Having your manga adapted into an anime is a monumental achievement in itself, but having three different works adapted in one year and released consecutively over three seasons? It’s something special, and the original creator behind this amazing race knows it.

Following the broadcast of Takagi-san teasing masterthe third season of winter 2022, In the heart of Kunoichi Tsubaki in the spring of 2022 and When will Ayumu make his move? this season, Soichiro Yamamoto took to Twitter to say how fun it was to watch them all in a row and expressed his gratitude with a special illustration featuring the three leads. 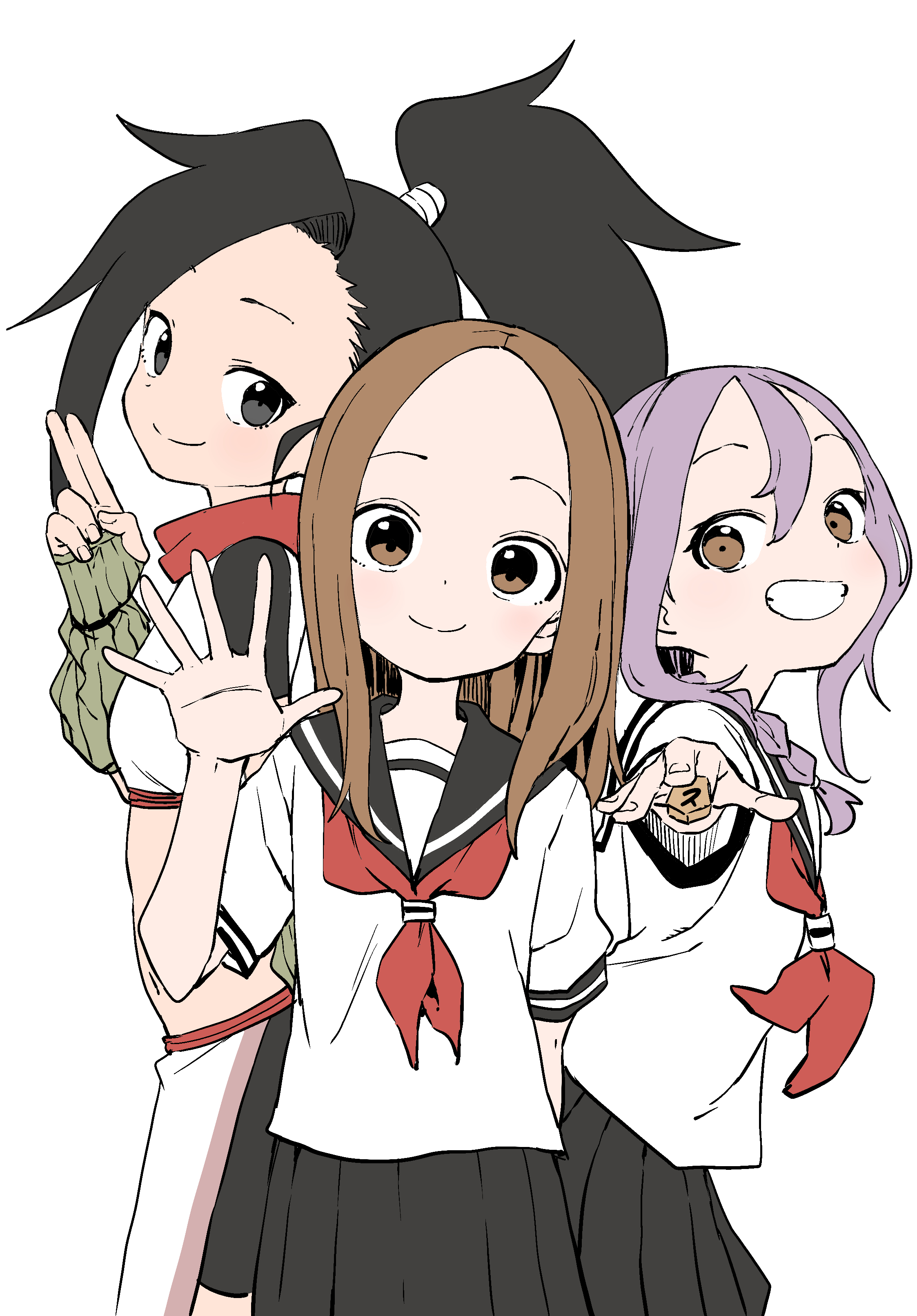 RELATED: In The Heart of Kunoichi Tsubaki Anime Spotlights 38 Characters in New Video

The third season of Master Takagi-san teaser was directed by Hiroaki Akagi (A couple of cuckoo clocks) at the Shin-Ei Animation studio, while When will Ayumu make his move? was directed by Mirai Minato (Masamune-kun’s Revenge) at the SILVER LINK studio. In the heart of Kunoichi Tsubaki was directed by Takudai Kakuchi (my hero academia episode director) at the CloverWorks studio and is currently streaming on Crunchyrollwhich describes the series as such:

Deep in the mountains in the middle of nowhere lives a group of kunoichi called Akane Class. These kunoichi work hard together to improve their own skills, and they all live by an inviolable rule: “Contact with men is strictly forbidden”. But everything takes an unexpected turn when Tsubaki, the leader of one of the groups, begins to experience strange feelings whenever the subject of men comes up.

Der shy behind @ShymanderLiam is a fluent Aussie with a distinct fondness for anime, Eurovision, and creating weird stats projects despite his hatred of math.